The benefits of Magnesium

Magnesium (Mg) deficiency is a big problem in the United States. Likely due to poor farming practices and erosion, the food we eat has become depleted in magnesium.

There are epidemic rates of high blood pressure in the United States and the fact that magnesium helps relax blood vessels makes magnesium a very important mineral.

Imagine how many fatal heart attacks and other diseases could be delayed or prevented with this simple and inexpensive mineral. The problem is that when you take it as a supplement it is likely to cause more loose stools and even diarrhea.

“Aging is very often associated with Mg inadequacy and with increased incidence of many chronic diseases, with muscle loss and sarcopenia, altered immune responses, and vascular and metabolic conditions, such as atherosclerosis, diabetes and the cardiometabolic syndrome. The most common cause of Mg deficit in the elderly population is dietary Mg deficiency, although secondary Mg deficit in aging may also results from many different mechanisms.”(2)

A 2009 review published in The Netherlands Journal of Medicine found that “While awaiting additional studies, we suggest that magnesium loss in proton-pump inhibitor users should be considered in the differential diagnosis of hypomagnesemia of any age. This newly recognized side effect may not even be extremely rare once prescribers become aware of its existence.”(4) Meaning, most doctors are totally unaware that low magnesium can be caused by anti-acid reflux treatments.

Magnesium at the hospital

One in ten people in the hospital has low magnesium levels in their bodies and there is no easy lab test for low magnesium. “Magnesium deficiency is a common problem in hospital patients, with a prevalence of about 10%. There are no readily available and easy methods to assess magnesium status.”(5) Magnesium use in hospitals is rare despite the evidence for its need.

Measuring magnesium in the blood can be helpful but may tell little about how much magnesium is being transported into the cells. Some people appear to have a problem where their cells don’t transport magnesium into the inner cell space optimally.

Researchers at the Kidney Research Centre (University of Ottawa), agree that “Much research is still needed to clarify the exact mechanisms of Mg(2+) regulation in the cardiovascular system and the implications of aberrant transcellular Mg(2+) transport in the pathogenesis of the cardiovascular disease.”(6) Meaning, some people are unable to transport magnesium into their cells effectively.

Magnesium IV after a stroke

In a recent study, published this year in the Journal of Clinical Neurology and Neurosurgery, researchers found that magnesium given by IV after stroke improved the outcome. “Patients receiving MgSO4 showed significant recovery compared with the group of patients receiving a placebo.”(7)

In another 2012 article, published in Clinical Interventions In Aging, “The International Space Station provides an extraordinary facility to study the accelerated aging process in microgravity, which could be triggered by significant reductions in magnesium (Mg) ion levels with, in turn, elevations of catecholamines and vicious cycles between the two.”(8)

“With space flight, there are significant reductions of serum Mg (P < 0.0001) that have been shown in large studies of astronauts and cosmonauts. The loss of the functional capacity of the cardiovascular system with space flight is over ten times faster than the course of aging on Earth. Mg is an antioxidant and calcium blocker and in space, there is oxidative stress, insulin resistance, and inflammatory conditions with evidence in experimental animals of significant endothelial injuries and damage to mitochondria.”

The author, William J. Rowe, MD, concludes, “The aging process is associated with progressive shortening of telomeres, repetitive DNA sequences, and proteins that cap and protect the ends of chromosomes. Telomerase can elongate pre-existing telomeres to maintain length and chromosome stability. Low telomerase triggers increased catecholamines while the sensitivity of telomere synthesis to Mg ions is primarily seen for the longer elongation products.”

“Mg stabilizes DNA and promotes DNA replication and transcription, whereas low Mg might accelerate cellular senescence by reducing DNA stability, protein synthesis, and function of mitochondria. Telomerase, in binding to short DNAs, is Mg dependent. On Earth, in humans, a year might be required to detect changes in telomeres, but in space, there is a predictably much shorter duration required for detection, which is, therefore, more reasonable in time and cost. Before and after a space mission, telomere lengths and telomerase enzyme activity can be determined and compared with age-matched control rats on Earth. The effect of Mg supplementation, both on maintaining telomere length and extending the life span, can be evaluated. Similar studies in astronauts would be fruitful.”

The aging process for men may not bring on the sudden changes women experience though menopause, however, men also go through something called "Andropause" which can impact their sexual health, physical strength, and energy levels. 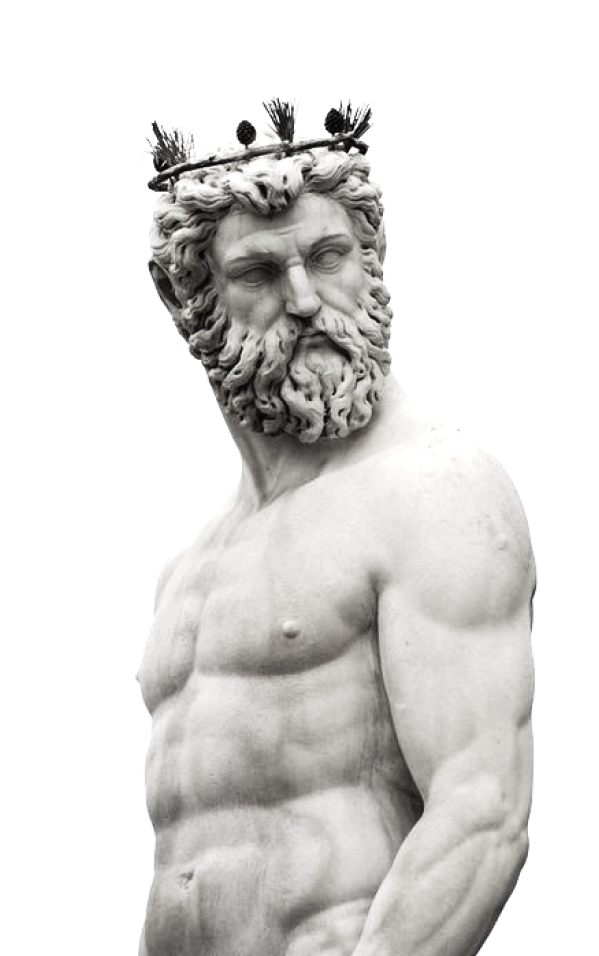